Genesis 16: The God who Sees 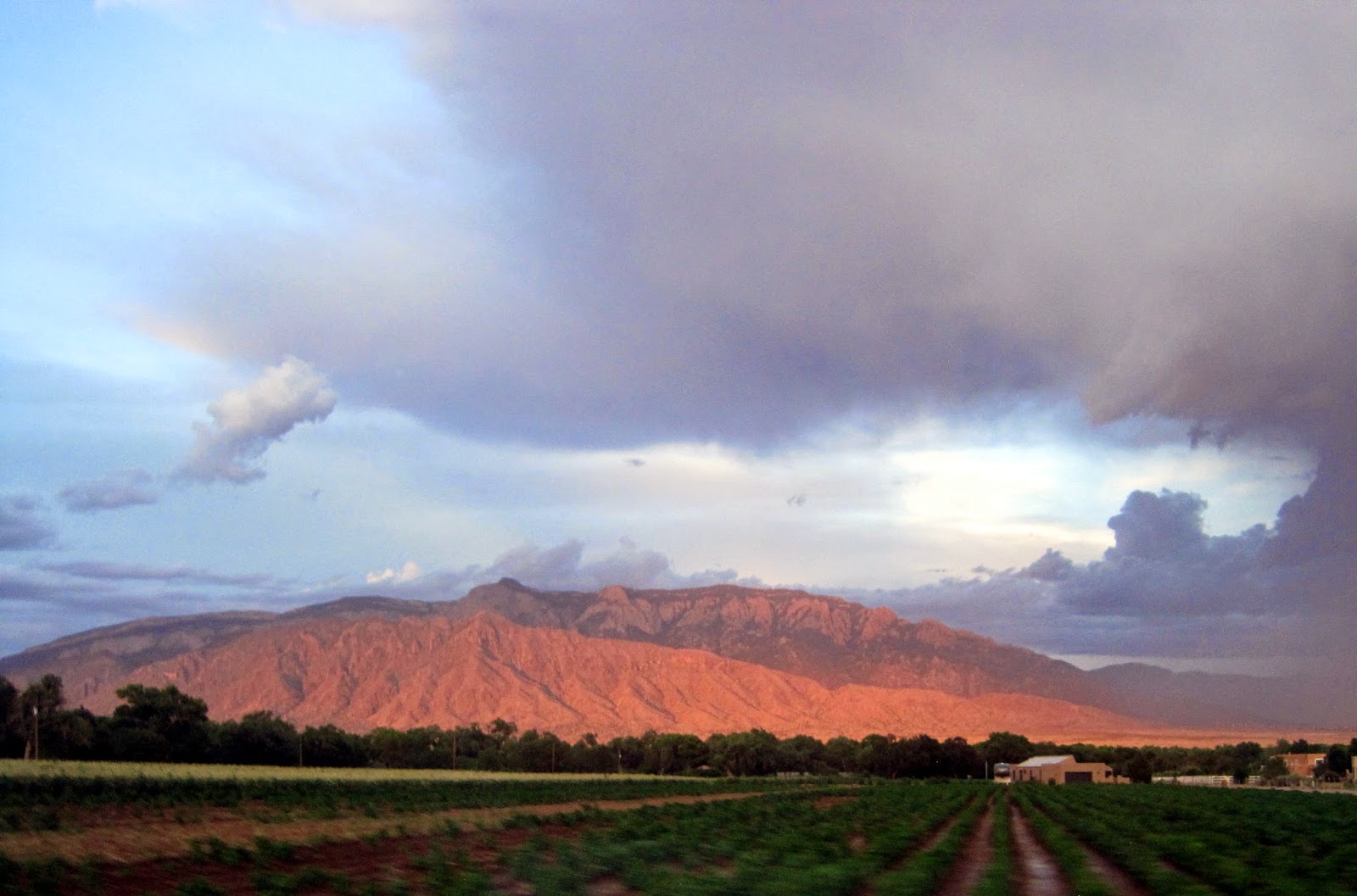 I love living in New Mexico. I shot this photograph just last week. It's a spectacularly beautiful place and hard for me to leave.

My circumstances are radically shifting right now, as we're moving across the country. I've lived in Albuquerque for over 30 years but God is transplanting me to Buffalo, New York. My mother-in-law needs help.

Do you recall the account of Hagar conceiving Ishmael, found in Genesis 16? It's a short chapter, so do a quick review, if not. It's such a clear illustration of what it looks like to have a victory within the circumstances of your life.

I have to admit that rather than pack and move, at times I've wanted to bolt and run, much like Hagar did. I don't think Hagar thought things through very clearly before she took off. I relate to the irrationality of that. She just fled.

But Jesus, in His pre-incarnate state, found her there and gently admonished and encouraged her.


Now the angel of the LORD found her by a spring of water in the wilderness, by the spring on the way to Shur. He said, “Hagar, Sarai’s maid, where have you come from and where are you going?” And she said, “I am fleeing from the presence of my mistress Sarai.” Then the angel of the LORD said to her, “Return to your mistress, and submit yourself to her authority.”

It's as if the Lord is quietly saying to me, "Where have you come from and where are you going?”

In my mind, I play out all my good reasons for not going, all the alternatives I see as possibilities, if only things were different... And the Lord simply tells me the same thing He told Hagar, to submit to the circumstances.

I think it's simply that I'm offered a different kind of victory. If like Hagar I fled (or in my case, refused to go), I'd be trying to fix the problem geographically, when it needs a heart level adjustment.

It's as if He's saying to me, "Go into the situation I've sculpted for you. Submit to these circumstances willingly, and do what you're inclined to avoid."

I'm pretty sure Hagar wasn't looking forward to walking back into Sarai's tent, but she did it, because the Lord revealed His plan to her, assuring her that not only was He there with her when she fled, but He had a future planned for her. It would be good--a son. Would it all be easy and fun? No. He told her about some of the troubles that would result from it, but she understood one thing clearly. He sees.

He knew the trouble, He foresaw the outcome, and He offered her the solution: go into that trying and challenging situation. He didn't promise her a rose-filled life, just the assurance that He was present.

So there's one thing I have to keep in mind now, too. He sees.

He sees my circumstances and has decreed the future outcome. He's not absent from any of it. I have the choice to bolt and run, but if I do I'll move farther away from His perfect will for me, out into the realms of His permissive will.

Hagar had to run away before she met Jesus, but I know Him and He's speaking to my heart. He's assuring me that in submitting to the situation with a willing heart, I'll move closer to Him. That's the victory I need, because He is the God who sees.